The release did not go off without a hitch. For the past two weeks gamers noticed increased lag as the old version was being replaced. Today's update brought problems with dictating messages in game and  another bug or two in messaging and gamepley. That is a small price to pay for the stunning visuals and other improvements brought to the medieval fantasy world of Albion Online.

This richly faceted MMORPG is available on a wide range of desktop and mobile devices from the same account. If you have not tried Albion, what are you waiting for? You can buy an island and build a home that you can build and it can never by attacked. You can raise animals or farm. You can go into dungeons and fight mobs to win loot. You can go into dangerous zones on missions where you can be attacked Players choose whether to do PvP or PvE whenever they want. 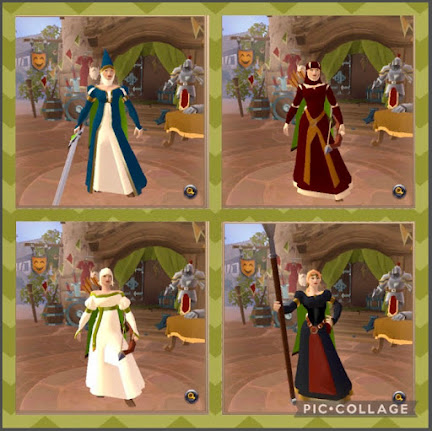 Since this is for a doll collecting blog, doll collectors who enjoy dressing their dolls in medieval costumes can dress their avatars in a wide variety of medieval and fantasy gowns, gear, weaponry and uniforms.

Any way you play it, Albion is fun. From building to farming to mining to fighting, Albion has it all. Don't take my word for it. It's FREE HERE.

Popular posts from this blog 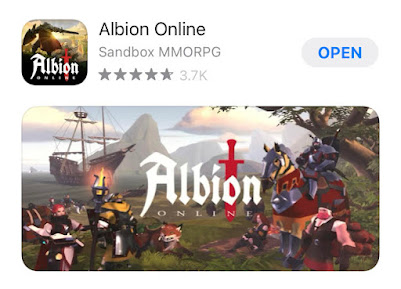 A lbion Online Scores High Marks Across the Board Recently I had the opportunity to check out the game Albion Online , an MMORPG. Until recently, you could only play on PC, but now mobile gamers can enjoy this medieval fantasy game.  The game has scored an impressive 4.7 stars at the Apple app store. It's easy to see why. Colorful and immersive, Albion Online allows players to proceed at their own pace. There are exciting quests for every level. Players can roam the land, exploring different biomes and fighting creatures that lurk in the shadows, or they can venture into dungeons looking for treasure. Players can go to the Recruitment Skipper to be sent on a quest, or stand outside a dungeon and wait to be invited to join a party. Even better is the opportunity to join friends in a guild to do planned activities. The guild I recommend is Last Rangers because they are friendly, organized, active and accepting new players.  Fighting a big boss in a dungeon Although the tutorial is a
Read more

Mariah Carey Plush Doll Is All I Want For Christmas 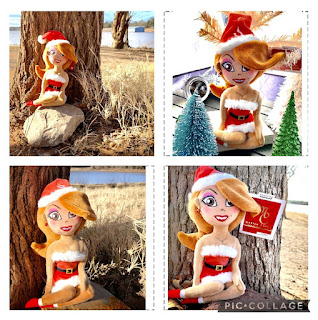